I have listed a new property at 78 Starling WAY in Fort Saskatchewan. See details here I have listed a new property at 129 Starling WAY in Fort Saskatchewan. See details here I have listed a new property at 13 Partridge CLOSE in Fort Saskatchewan. See details here

I have listed a new property at 209 WOODHILL LANE in Fort Saskatchewan. See details here

What should I know about Poly-B piping in homes? 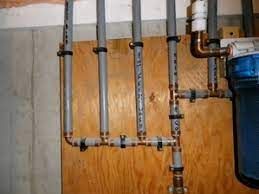 Polybutylene is a plastic resin that was manufactured into water supply piping for use in new construction. Commonly referred to as Poly-B, these water supply lines in homes carry a stigma that seems to be far-reaching despite their relatively short usage time frame. In my former practice, I had clients who ranged from “who cares?” to “are there any life jackets available for the showing just in case?” and although I am not a plumber, I will try to give a clear explanation of the facts so you can help your clients to know when to seek professional advice from a plumber.

Poly-B was developed and approved for use in the USA as early as 1975 at a time when copper prices were very high. The standard at the time for home plumbing systems was copper lines with copper joints which all had to be soldered. This copper piping system not only used a lot of expensive copper, but was time-consuming in soldering, measuring, and cutting. Because of coppers' rigid structure, it requires many joints and elbows to go around corners. All these factors led to the development of a great idea, namely plastic piping which was cheap to manufacture, light weight to transport, had some additional flexibility, and required no soldering at all! This caught on right away and became an instant hit, making its way to Canada as well for wide distribution and use in residential and commercial applications as early as 1978 but with wide appeal during the years 1985-1997. In 1998 the Polybutylene resin stopped being produced because of complaints that some installations were failing, and ultimately the Canadian plumbing code removed Poly-B as a viable material for use in 2005.

According to the Government of Alberta, unconfirmed estimates have 148,000 homes in Alberta with Poly-B water pipe installations, however, Alberta installations were primarily done with brass or copper insert fittings and soft copper crimping rings. Most of the installations that had fast failures, prompting class action lawsuits, used plastic fitting and crimps, but this is more a distinction between bad and worse, not good, and bad. Several factors have been found to lead to the relatively fast failure of this piping, plastic fittings and crimps are one, but the more serious ones are high chlorine water supply, prolonged UV exposure, and prolonged exposure to the high heat of the water or the surrounding environment. The major cause of failure is simply that the core molecular structure of the material was not well suited to the requirements of a water supply pipe, so the pipe gets brittle over time, and is accelerated by the factors I mentioned. Once the pipe is sufficiently brittle, it only takes a small movement in the line through sudden pressure change, being bumped, or even through temperature changes, and the line can split or crack resulting in potentially major water damage.

One of the truly sinister parts about the Poly-B issue is that the pipe most often does not change color or appearance as it deteriorates, so one day it is fine and the next day you have an in-ground swimming pool you never ordered. To be fair, all plumbing systems have a life span, and even copper is rated for only 50 years, but with installations lasting double that without problems. Poly-B seems to have a predictable lifespan but commonly lasts 20-30 years with proper installation and not having any of the accelerating factors mentioned. Because of this uncertainty, the only solution is to replace the piping with a proven system like PEX. This can usually be done with minimal damage when using a qualified plumber, especially one specializing in Poly-B replacement.

How to tell if you have Poly-B piping

The easiest way to check is to find an exposed pipe, most commonly in the utility room, and look at it. Poly-B has a characteristically light to medium grey color but was also made in black, blue, red, and silver. The permanent writing on the piping itself will usually have a code that starts with “PB”, the most common seems to be “PB2110”. It is not uncommon for consumers to see PEX piping, which is the current standard, and think that because it is plastic it must be “the bad one”. Poly-B will normally have copper elbows and connectors and joints to make corners, but PEX most often does not require such connectors since it can bend, and PEX is normally a white translucent color. As a rule, if the house is built between 1980 and 1998, and you see grey plastic pipes in the utility room, it is likely Poly-B and you should alert your clients to this right away so they can plan for a plumber to cost out a replacement.

At the time of the writing of this article, I have not heard of any insurance underwriters refusing to cover homes with Poly-B piping. It is conceivable however that since we are nearing the upper limit of the economic life of the late 90s installations this issue may flare up again and insurance companies will alter coverage to match the risk. 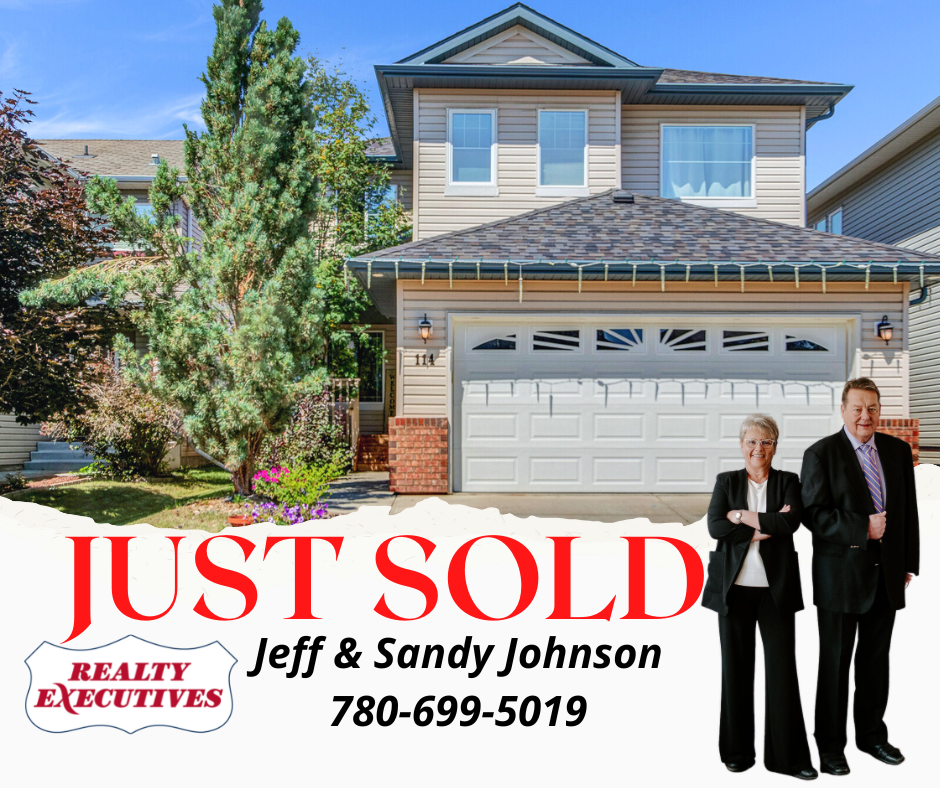 Congratulations Grover's It was a pleasure working with you guys! All the best on your new adventure in B.C. I have listed a new property at 50 STARLING WAY in Fort Saskatchewan. See details here I have listed a new property at 54 STARLING WAY in Fort Saskatchewan. See details here

I have listed a new property at 654 MEADOWVIEW DR in Fort Saskatchewan. See details here